What is  ozone therapy?

What is ozone therapy? It is a medical specialty with more than 40 years tradition in countries like Germany, Italy, Spain, Cuba, Poland, China or Brazil! Presently, there are thousands of scientific papers, published in medical magazines that lay the theoretical grounds of this specialty, based on actual medical proofs.

Thanks to its antibacterial, antiviral and anti-inflammatory effects, ozone stands out by comparison to any medication, as it has no side-effects for the patient.

When it is used for its antibiotic properties, it does not cause the specific resistance. 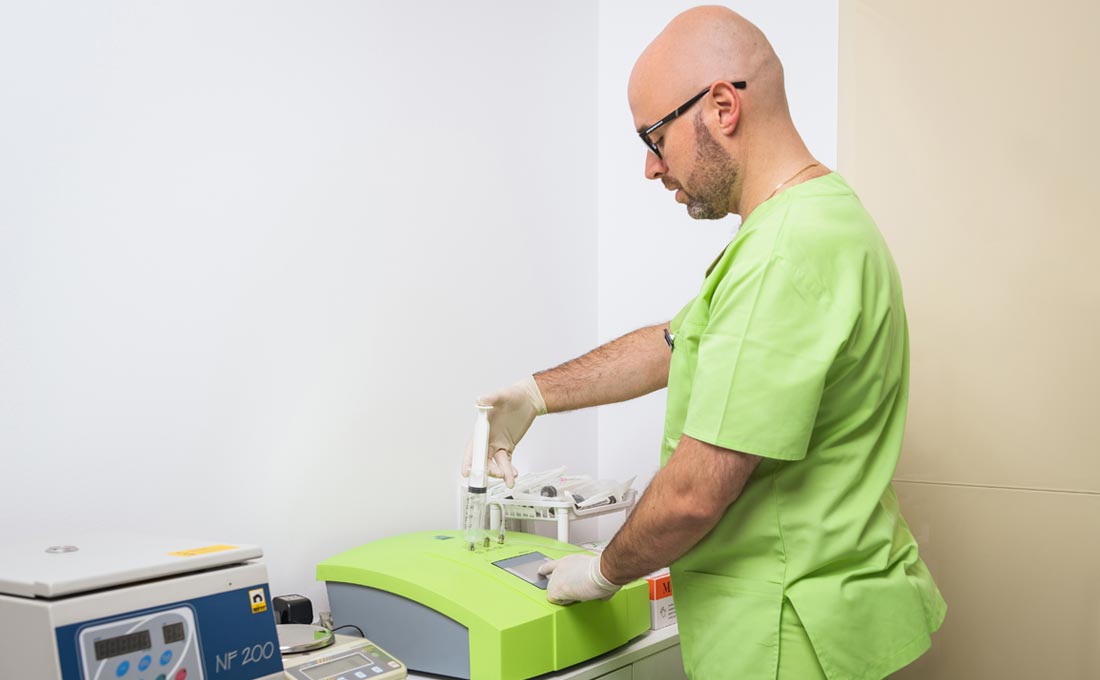 There are several branches where the ozone therapy  stands out as the absolute treatment method: 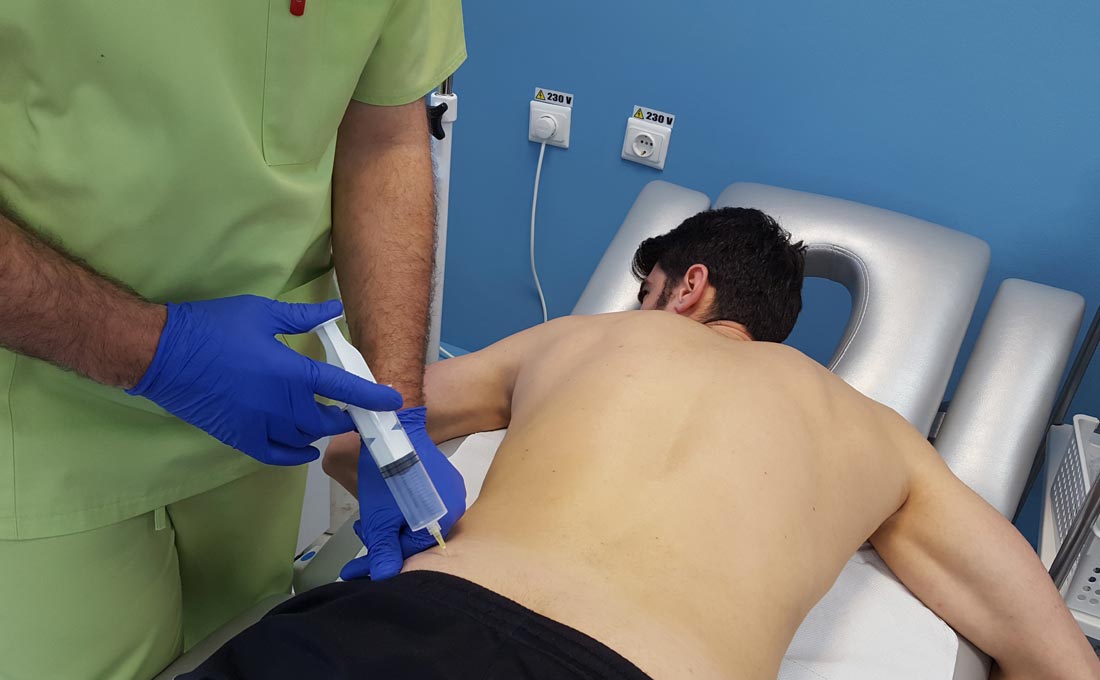 The use of ozone in the  aesthetics medical branch:

By major autohaemotherapy a slight oxidation stress is induced on the body. As a reaction, the amount of antioxidants in the circulation increases.

By direct effect of second messenger ozone, it increases the release of oxygen from the erythrocytes, which leads to a better vascularisation of the vital organs.

The brain, the liver, the heart feel an increased intake of oxygen, counteracting the degeneration of the circulatory and respiratory system that occurs with aging.

Also, this oxygen release in tissues also leads to a process of creating new blood vessels in the respective territories, which further reduces the loss in the vascular area due to aging.
Previous
Next

This treatment is not recommended only to seniors, who are already under treatment for a number of conditions.

Clinically healthy adults do it to prevent certain diseases for which there are already risk factors: myocardial infarction, diabetes mellitus, liver cirrhosis, and stroke.

Ozone-enriched plasma injections are designed to regenerate tissues from major joints (knee, shoulder, and elbow) to allow increased mobility, even where the arthrosis appears to have been permanently installed.

Ozone infiltration of muscles contracted for years, allows you not to feel those deep pains or to get more movement freedom.

You can find out more on the ozone therapy at Skinmed Clinic at terapiecuozon.ro 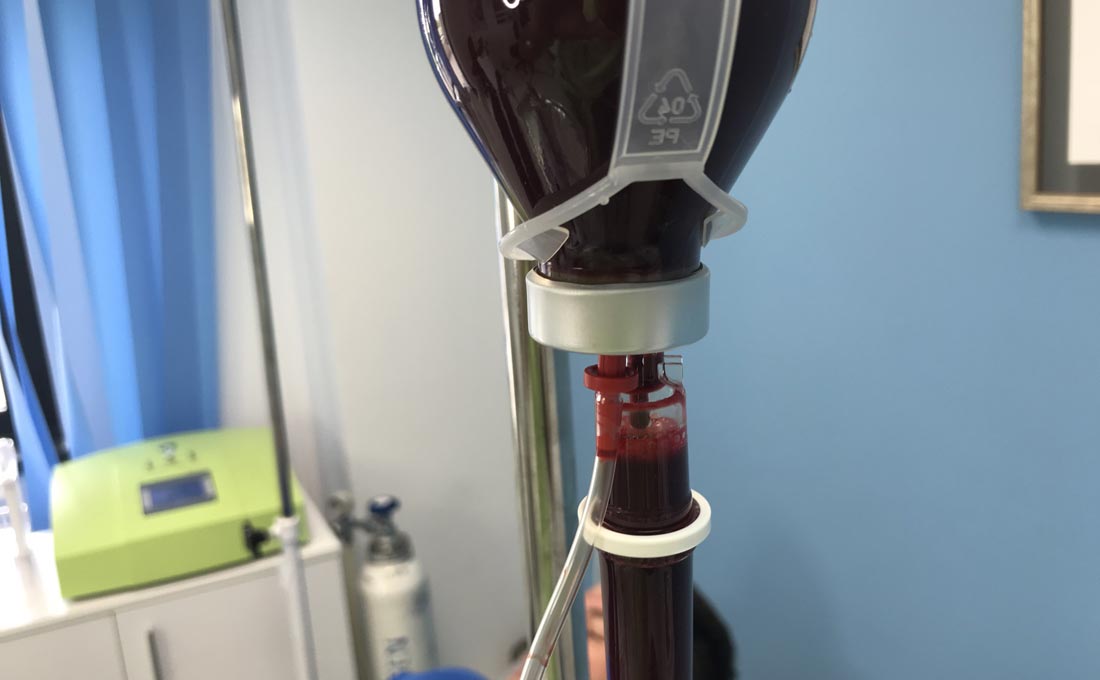 Please use the form below  to make an appointment